St. Stephen's Square, also called "Pjaca", is the largest piazza in Dalmatia, spanning an area of 4500 m². Once, a deep bay cut into this area and the sea reached to the point where the cathedral stands today. Over time, two fortified cities developed nearby – Grode in the north and Burga in the south. During the following centuries, the bay was gradually filled up until the square reached its present extent. The Pjaca with the Cathedral on the eastern side and Madrač, the small fishing port, on the western side already existed in the 15th century. At first, it was even wider than today and surrounded by gardens but due to lack of space in the inner city, houses were also built on the north side of the square outside the city walls. The community well in the middle of the Pjaca was built in 1520 and repaired in 1780 and 1830. The square was completely paved in 1780.

The cathedral is dedicated to St. Stephen – the pope, martyr and patron saint of Hvar. It stands in place of the former Benedictine monastery of St. Mary of Lesna which became a cathedral in the 13th century, when the bishopric was moved from Stari Grad to Hvar. The new cathedral building was constructed between the 16th and 18th century. The three-aisled basilica is equipped with a square shrine and a Renaissance sanctuary. The three-cornered gable of the late Renaissance façade symbolizes the Holy Trinity. The bell tower on the north side was created by local builders in 1549-1550. The church interior is dominated by altars and pulpits from the Gothic period. In addition, there are nine Baroque altars from the 17th century decorated with pictures by Venetian artists. The painting by Palma the Younger on the main altar is the most prominent.

The historic theatre is located on the upper floor of the Arsenal building. It was built in 1612, during the reign of Prince Pietro Semitecolo. Above the entrance is the inscription: ANNO SECVNDO PACIS MDCXII. The year 1612, indicated in the inscription, was the second year of peace between the community's feuding social classes that had been fighting each other for decades. The auditorium with boxes was built in 1803, when the Theatre Association was founded. The theatre has its present Neo-Baroque appearance only since the mid-19th century. Two murals have been preserved inside the building: the fresco of an unknown city from 1819, which is on the stage wall, and a wall painting from 1900 depicting the Governor's Palace, which was restored and mounted onto movable panels.

The most important public building of Hvar was built after 1292 by order of Venice. The Arsenal must have been completed by 1331 when it was first mentioned in the Statute of Hvar as a finished building serving as a shipyard for galleys. The first building of the 13th century became dilapidated over time and was replaced by a new one in the 16th century. This building did not last long; it was burned down by the Turks in 1571. The Arsenal received its present look in 1611 when it was restored and expanded during the reign of Prince Pietro Semitecolo. The "Fontik", a hay store, was added to the north side of the Arsenal in 1612. The Belvedere, a terrace above the Fontik, led to the theatre. In the 19th century the façade was partially changed and received its present appearance.

The first Croatian Loggia in Hvar was first mentioned in 1289 and referred to again in the Statute of Hvar in 1331. Its location and appearance, however, remain unknown. The construction of the new loggia began in the 15th century and was completed in the 16th century. During the Turkish invasion in 1571, the building was severely damaged by fire but later restored. The elegant façade with its miniature-like obelisks was created by the Late Renaissance master Tripun Bokanić in the early 17th century. During the Venetian rule the loggia served as a courthouse. Public auctions for collecting tax and customs revenues also took place in this building. At the beginning of the 20th century, the once adjacent Governor's Palace gave way to the spa hotel "Empress Elisabeth". The loggia now served as spa salon, café, reading room, and dance hall and was the meeting place of Croatia's social elite. 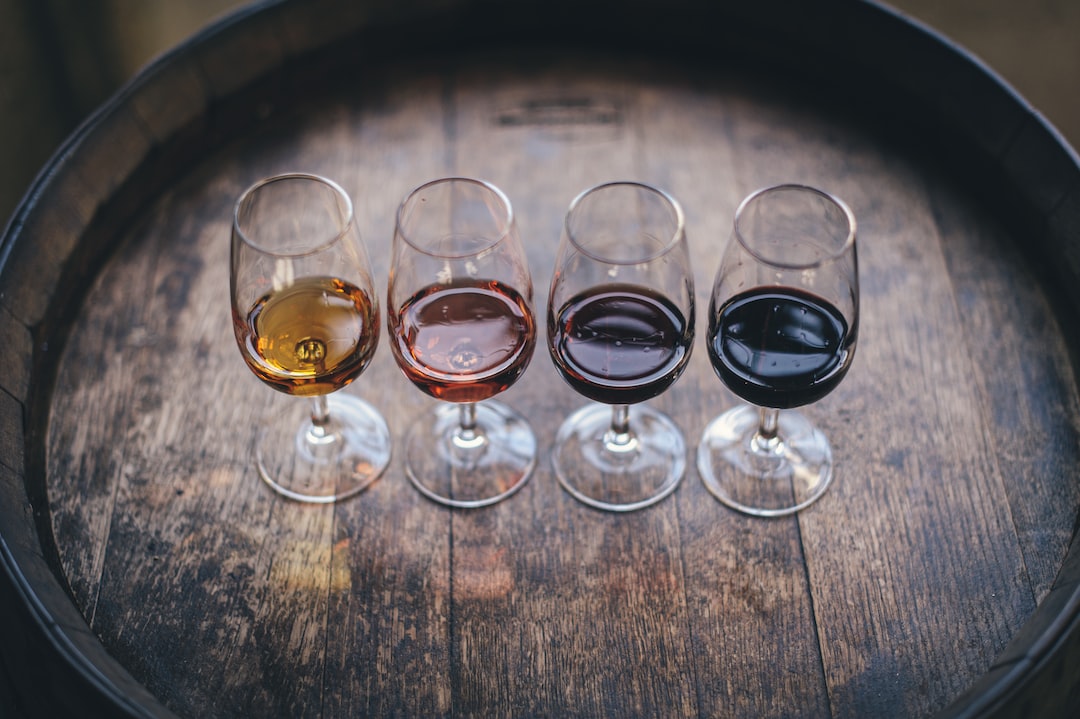 For the rest please check